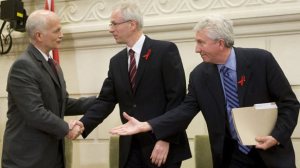 Michael Ignatieff danced around and avoided answering the question on whether he would form a coalition with the NDP after the threatened election when asked by the media today.

And Iffy wants to talk about “honesty”… 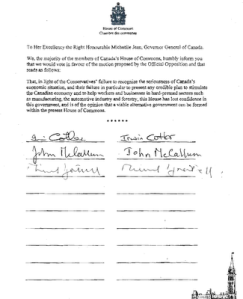 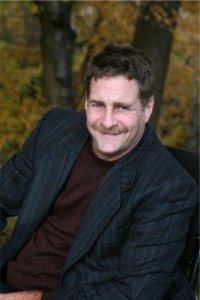 In one of those “are you kidding me” columns, Ethan Baron of the Province dragged one of the Conservative nomination candidates for Okanagan-Coquihalla through the mud.

Baron should have deleted this dirt-seeking story immediately after learning the facts but of course that would have been the ethical thing to do:

In a domestic case in 2009, Rusty Ensign was charged but never tried nor convicted with causing his then wife to fear for her personal safety:

“I didn’t do it, what was alleged — assault,” Ensign said. His quadriplegia makes him incapable of assault, and he didn’t deserve the charge laid against him, he said.

“I took a peace bond. I didn’t want to contest it,” Ensign said. “I’m human. I live in a relationship. I’ve got a 10-year old daughter and I think I’d better resolve my relationship issues than walk away.”

I don’t know Ensign from Adam but he looks to me like a someone with a tonne more credibility and honesty than the guy who wrote the article. (see here)

WFP columnist: Iggy lied about family but Cons are the badies

Winnipeg Free Press columnist Frances Russell is at it again trying to make sure she doesn’t lose her standing as one of the nuttiest journos in Canada.

She admits that Michael Ignatieff lied about his family background:

“Ignatieff may have stretched the truth when he stated “my dad was a Russian immigrant. Came off a boat in 1928 without anything.”

But of course lying isn’t the sin to Russell, the sin is calling someone on that lie:

“As well as being in a class by itself, this ad casts an entirely new light on the bulging portfolio of Ignatieff attacks the Conservatives have bombarded Canadians with for the past two years. It will cause Canadians to wonder what kind of people the Conservatives really are and what drives them down to this level.” (see here)