Head of phony conservative group is bag-man for Liberal Party 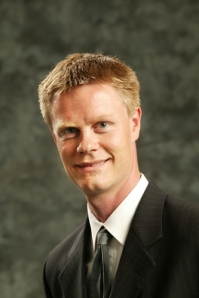 After my earlier post on the Trojan Horse group Alberta Blue Committee led by Liberal Christie Clark backer Ken Boessenkool, I was sent an interesting email on Clark’s unseemly fundraiser in Calgary.

Turns out that Boessenkol is working as a party fundraiser for the BC Liberals:

(Apologies to those who are getting this again…)

You are invited to a reception with the Honourable Christy Clark, Premier of British Columbia.

If you have not already done so, please email Michele.cadario@bcliberals.com to reserve tickets.