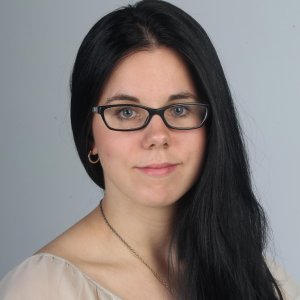 When I posted the video of anti-Israel protesters chanting “Heil Hitler” at pro-Israel supporters during Ezra Levant’s rally in Calgary Thursday (see here) you absolutely knew there was no way that attending media didn’t witness it and stayed silent – now we have proof that at least one did exactlt that.

While reading this piece “Silent vigil Palestinian solidarity” I noticed Calgary Herald reporter Erika Stark omitted the fact that Israel supporters were attacked even after referencing the event where it happened:

Friday’s rally was markedly different from the past protests, where chants filled the air, tensions were high between Palestinian and Israel supporters and angry words were exchanged between the two groups. (see here)

A professional reporter admitting she self-censored in order to shield vile racists wishing for the death of Jews and, she still has a job.